Although I've never previously discussed Simon Black (a very Jewish name by the way), I've actually known about him for around seven years now. In fact I had already created a file on him several years ago with the intent of exposing his con games, but I had not come across any mention of him until recently.

As readers will recall, I tend to focus on exposing disinformation figureheads, scam artists and other parasitic profiteers commensurate with their level of media exposure and/or how much they are spreading their nonsense through other means (i.e. email marketing, etc.).

It turns out that Mr. Black has been targeting his prey by less direct methods which have escaped my radar (via links and mention through shady websites and email newsletters).

Black began pumping out his 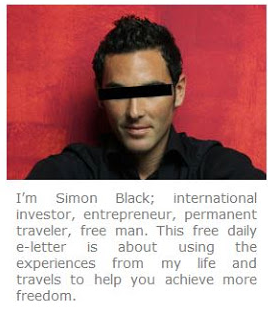 Sovereign Man nonsense to knucklehead followers of many of the clowns under the Agora Financial umbrella such as Casey Research, Stansberry Research and many others.

At that time he never appeared in public. I immediately thought this to be quite strange. Instead, he began using fake pictures when posting ads for his scams. I suppose this "air of mystery" was part of his pitch.

Nice fake pic Simon. Sorry but you don't look like a model.

As you will soon see, Simon looks like a complete charlatan. And in his case, looks are NOT deceiving.

Watch the video below and you will see what a sleazy fake and charlatan this guy is.

Ask yourself why this clown used a fake pic of himself instead of using his real pic.

Oh that's right. He wanted to portray the impression that he's some "mysterious and cool, modeling-looking" guy.

Folks, when you stoop that low to create an impression, it should be obvious that you're dealing with a huge huckster.

Now that Black is coming out and hitting more traditional avenues of communication used by the charlatan network, I suspect this change in game plan is due to desperation to land more business since the supply of fear-mongering shit out there has become oversaturated.

So after all of these years of not seeing anything from Simon, how did I come across him recently?

I stumbled onto Simon when I was researching Chris Martinson. Are you surprised?

After digging a little deeper it turns out that Martenson and Black joined master charlatans Peter Schiff and Robert Kiyosaki on a real estate cruise run by some jugheads. 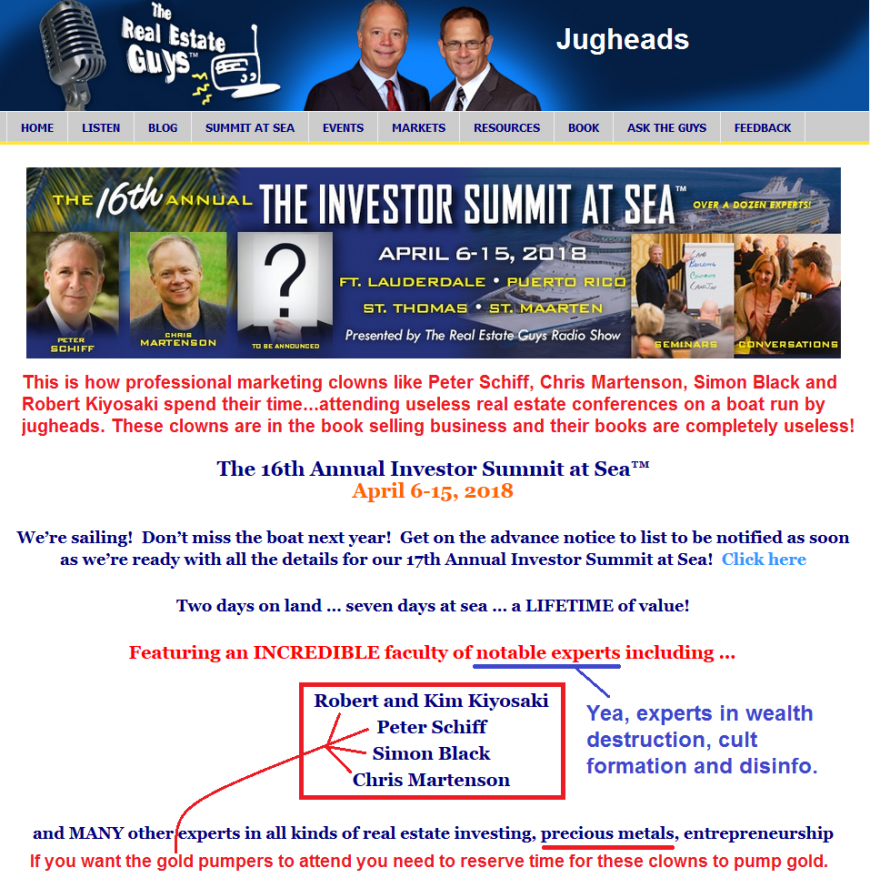 Note the somewhat common tactic often used by charlatans in order to give the impression that they are noble and successful.

They claim they want to "give back to the community."

And establishing a "charitable fundation" or similar entity often gives the impression (to gullible people) that they are "successful/wealthy" enough to fund these programs, most of which are not anything they claim to be.

The remainder of the images (most of which have been annotated) should be sufficient to show what a shyster this guy is.

Make sure to pay attention to some of the examples of the clowns he hangs with as a reminder that you are judged by the company you keep. 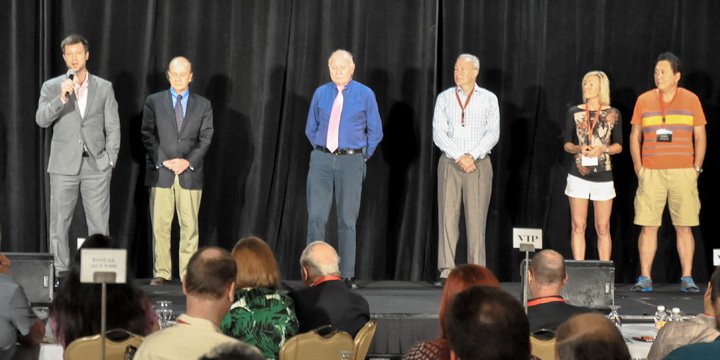