For many years now I have been exposing the plethora of scams and fake news that has become synonymous with YouTube.

I've also pointed to the disturbing trend of pornography and even pedophilia that continues to spread throughout YouTube.

Remember, corporations give YouTube and those who post videos billions of dollars in ad revenues in exchange for posting ads alongside of its trash videos.

By now one would have to be pretty stupid to not have an ad blocker installed on their browser.

Not only do ad blockers sever the ad-based compensation model, they also provide a layer of protection against sites that seek to extract your personal and private data.

Today we look at female teens who encourage minors to engage in sex by connecting with them via YouTube.

Make no mistake. YouTube is a criminal company that promotes pedophilia, scams, scam artists and fake news. And it is run by the criminally insane Jewish mafia.

Take a guess who runs the pornography industry.

Now guess who's responsible for encouraging immoral and societal decay by control of the media-entertainment industry.

And I haven't even mentioned how this same gang of criminally insane parasites defrauds everyone using its control over the financial system.

These parasites must be stopped once and for all. 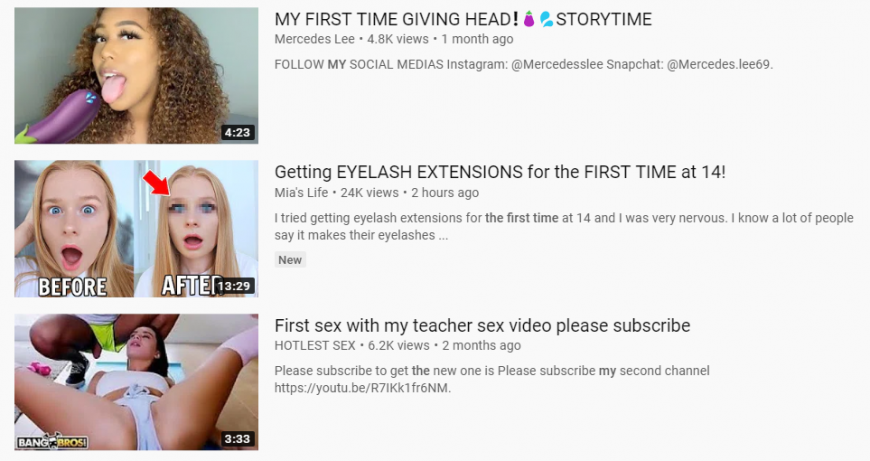 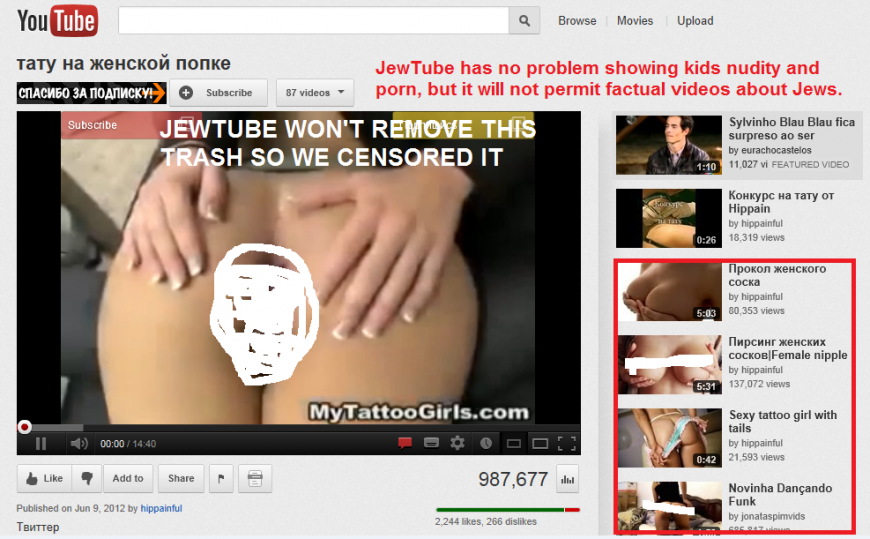 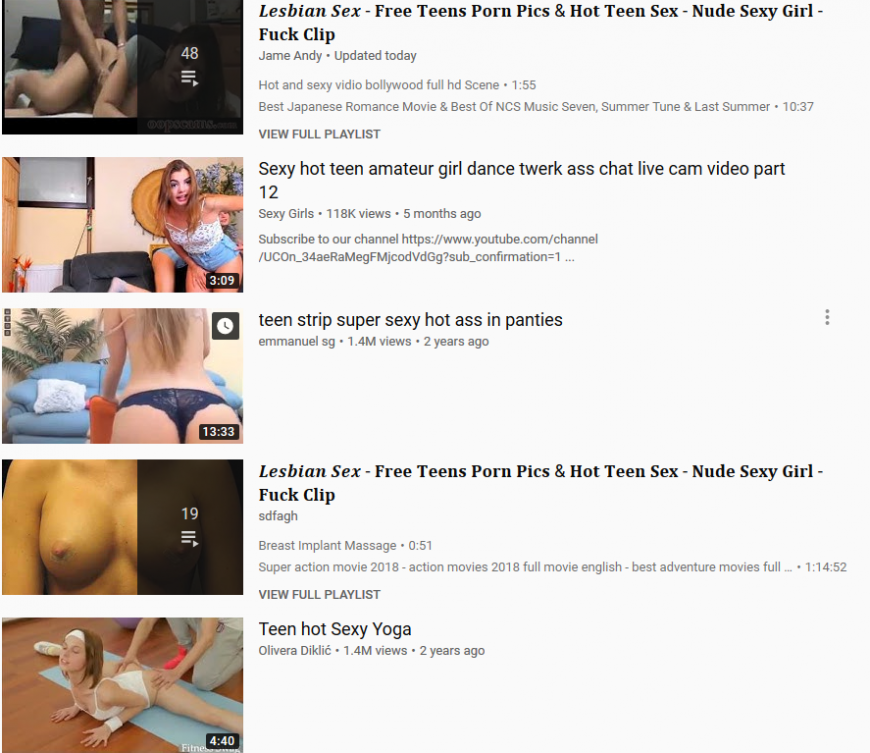 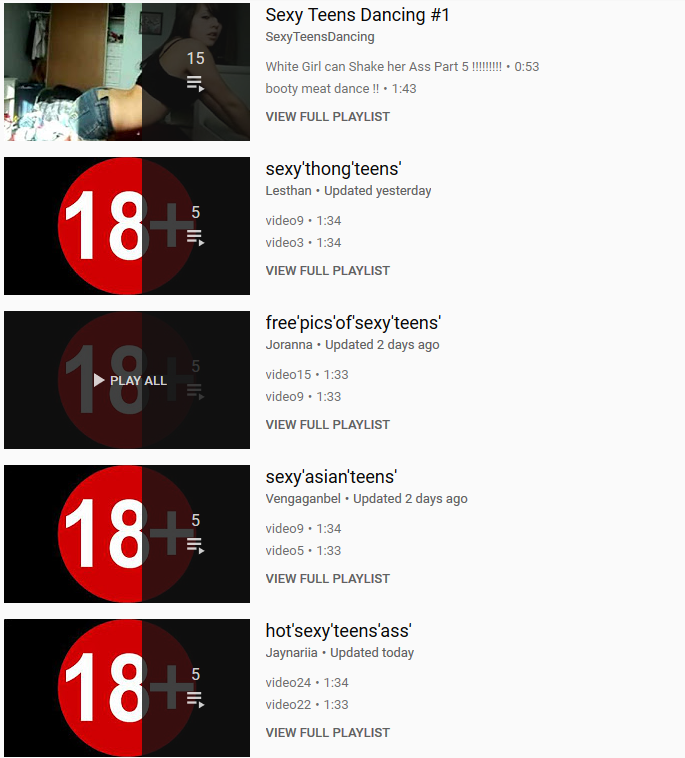 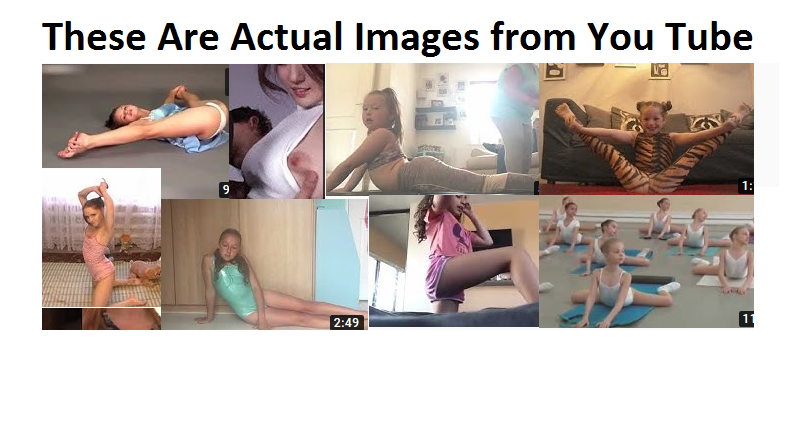 Calling all responsible parents. Are you awake??

No responsible parent should ever allow their children to watch anything on JewTube or have accounts on any social media platform.

Unfortunately, there aren't many responsible parents left in the world. They're too ignorant to realize that by allowing their kids to access this trash they're helping to destroy the lives of their children in many ways.

Try your own search words and see what kind of disturbing trash you come up with.

Remember, you're (unknowingly and perhaps unwillingly) funding these videos because they are tagged with advertisements.......

Finally someone is going after JewTube for allowing scammers to exploit others for profit.  Let's hope he wins. J......